From the visual point of view and in relation to sound, it proposes practice-led investigation on ‘Perception of Time in Images’ as informed by Michel Chion’s research in areas of The Audio-visual Contract and the Three aspects of Temporalization . Additionally, it is informed by first-hand consultation with music film-director and sound-documentarist Uli Aumueller (Berlin) and the specialist in Screen Studies Dr. David Buttler (Manchester), who advised me on visual areas and perception of sound. Examples of suggested methodologies are: the slow-motion rhythm techniques employed by Iranian Film director Abbas Kiarostami (a mix of panoramic long shots and visual distancing techniques juxtaposed to the sound, which could be employed to place the sonic discourse in the foreground); fixed images informed by overcrank(ing) techniques to film speeding up the camera, thereby making the action appear slower when projected; and Tarkowskij’s methodology, which is not focused on the ‘Temporal Editing’ but on the ‘Rhythm of the Scenes’ (sculpting in time).

Below some screenshots of Abbas Kiarostami's shortfilms: 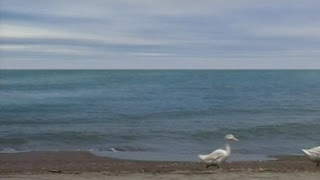 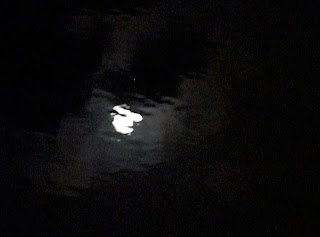 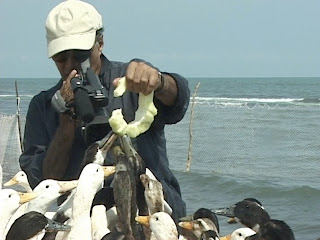 Below some screenshots of Tarkowskij 's shortfilms; (Stalker and Solaris) 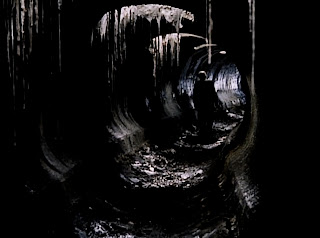 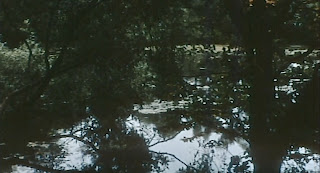 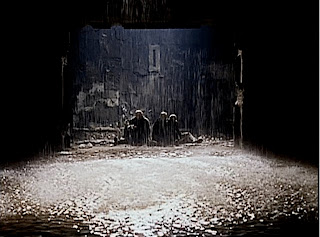 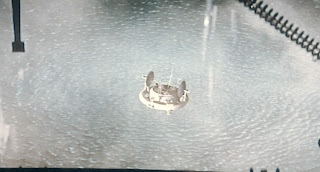 Below screenshots of Aumueller's documentary film on Colon Nancarrow 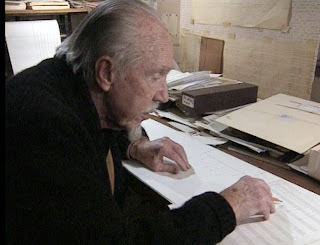